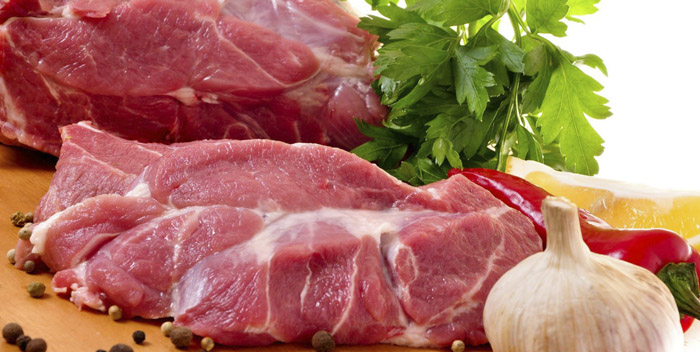 After leaving the EU in February last year, the United Kingdom entered the list of the largest importers of pork from the EU. According to the results of the first quarter of this year, the United Kingdom ranked second (after China) in terms of imports from the EU. For the first three months of 2020, the country purchased 170.7 thousand tons, which is 12.2% of the total EU export structure.

It is worth noting that, if we compare data on pork exports from the EU to the UK in previous years, sales volumes decreased. So, in the first quarter of 2019, the country imported 272.7 thousand tons of pig meat and meat products from it.

Meanwhile, EU exports to China’s main destination continue to grow. In the period from January to March, the EU countries sent 756 thousand tons of pork to China, which is 75.5% more than the same period last year.

In third place in terms of procurement of European pork – Japan. In the first quarter, the country imported 101.78 thousand tons of these products from the EU. This accounts for 7.3% of the total structure of European exports.