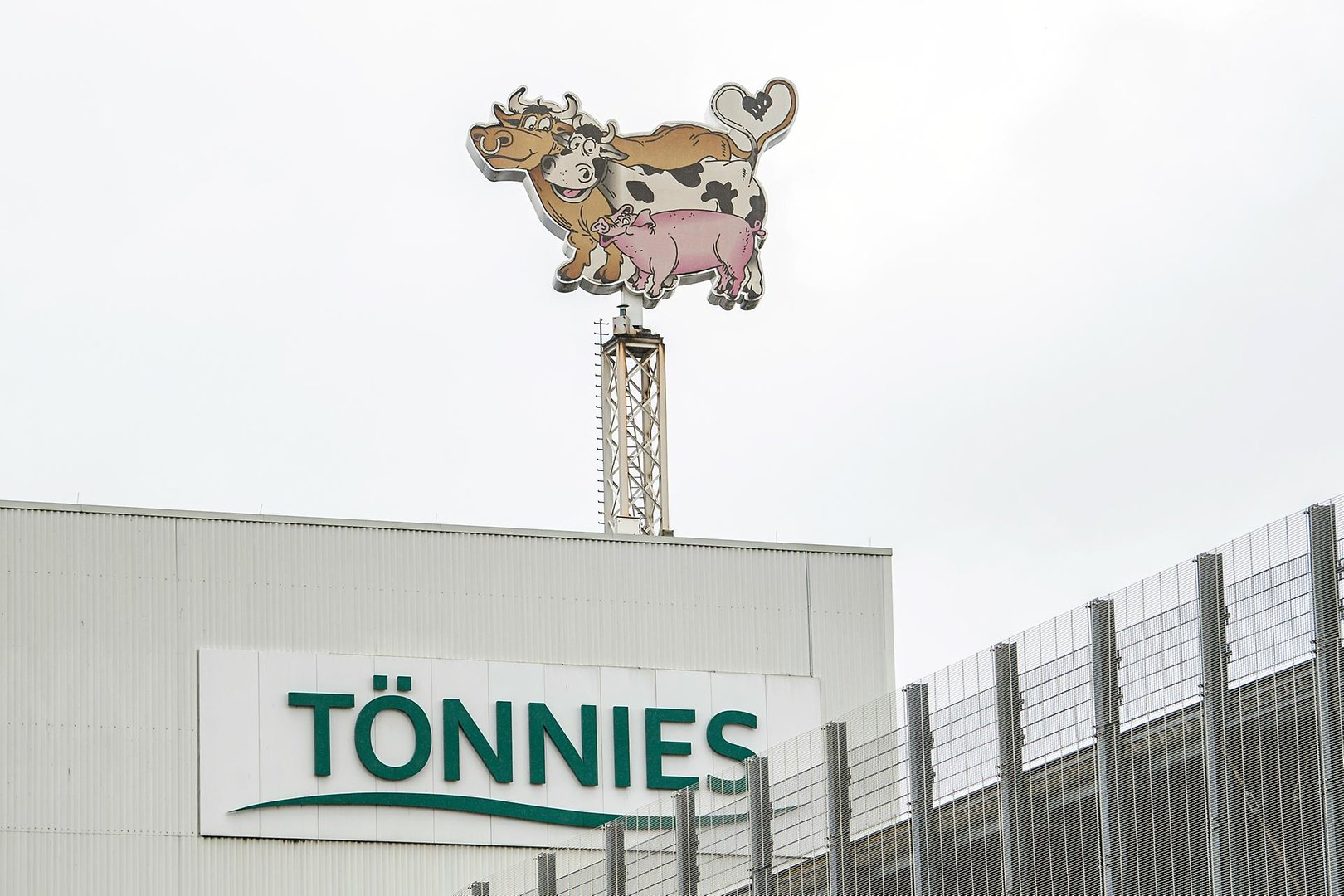 On Wednesday, August 19, the international industry portal Pig Progress reported that the General Administration of Customs of China has lifted restrictions on the supply of meat from Germany’s largest slaughterhouse Tönnies in the city of Rheda-Wiedenbruck.

The ban was in effect since the last decade of June, and the right to resume pork exports from the company affected by the COVID-19 outbreak has been granted to Tönnies Group since the beginning of last week. The resolution of the Government of the People’s Republic of China in this regard states that the sanitary and hygienic measures taken by the German holding are sufficient to restore trade.

Tönnies continues to test staff for coronavirus infection. When working normally at the slaughterhouse in Reda-Wiedenbrück slaughter about 25 thousand pigs a day. Now in connection with introduction of additional preventive measures the volume of processing has decreased to 17 thousand heads a day. The staff works in two shifts. After the outbreak, the company refused the services of migrant workers (mostly from Eastern Europe). During the downtime of Germany’s largest slaughterhouse, the Tönnies Group continued to export the products of other production units of the holding – in Weissenfels and Sogel.

The closure of the Tönnies slaughterhouse was accompanied by difficulties in selling pigs to local farmers. To overcome the recession, the maximum weight of slaughter animals was temporarily increased by seven kilograms. Now the company has returned to the usual weight range of commercial pigs: 86-105 kilograms.