The United States has increased pork exports to Eastern Europe 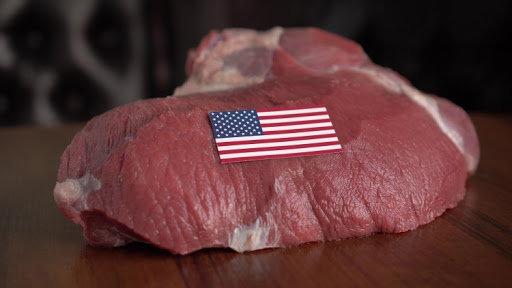 US pork exports to East European countries have increased in the first half of the year and Macedonia has received the first shipment of American pork. Albania and Ukraine have also increased their volume of pork imports, according to the US Meat Export Federation (USMEF).

At the same time, exports of American pork to Ukraine in the first half of 2020 amounted to 557 tons, which is only 22 tons more than in the same period last year. The value equivalent of sales in Ukraine in January-June amounted to 1.35 million dollars. This is the highest figure since 2014.