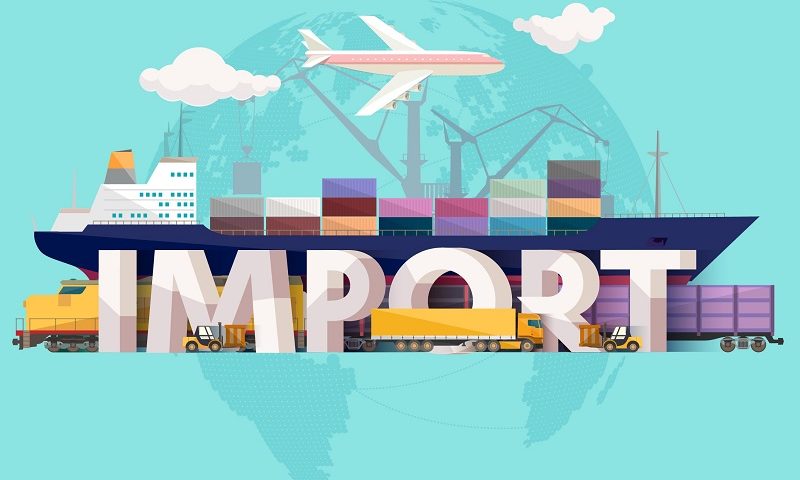 Despite the fact that in January the import of pork to Ukraine reached 1.63 thousand tons, which is 64.6% more than in January 2020 and 45.4% more than in December, in the Association of Pig Farmers of Ukraine ( ACS) note that these figures are not critical. The total volume of imported pork in the structure of the Ukrainian market currently does not exceed 5-6%.

It should be noted that the January volumes of foreign purchases are twice less than the average monthly volumes of pork imports in May-November last year, when the domestic market received 2.6-4.6 thousand tons per month.

“Moreover, the import rate in January 2021 is 33% lower than in 2019. So, this year’s situation is not extraordinary… On the other hand, as domestic pork prices approach the so-called “barrier mark” – the price at which the import of chilled pork carcasses from the EU becomes economically justified, loyalty to domestic producers may depart in the background. Thus, in the first decade of February, Ukraine received 622 tons from EU countries, which is approaching the average rate of imports in February 2019, ”the APU notes.