The largest pork producers in the EU 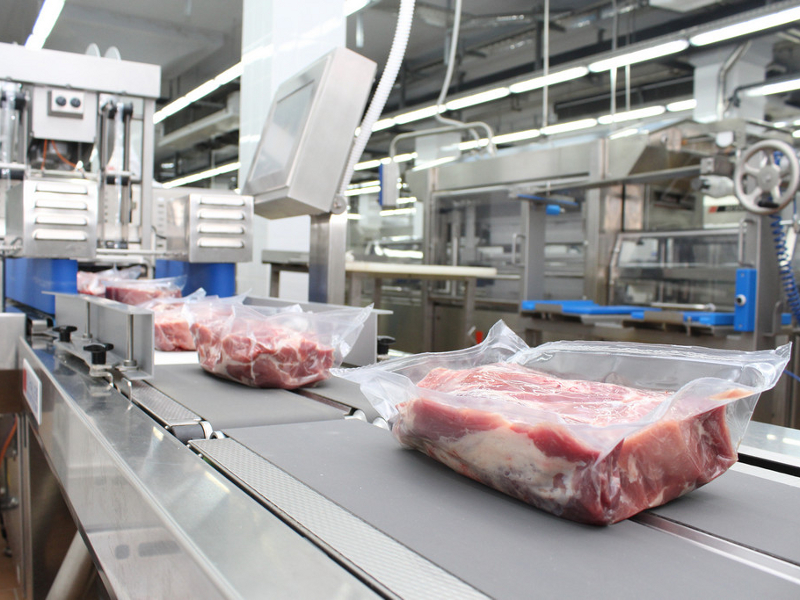 According to the US Department of Agriculture (USDA), last year Spain surpassed Germany in terms of pig slaughter. The report mentions that 4 major pork producers in Europe have reduced the number of pigs sent to slaughter for various reasons.

Low demand for pork in the domestic market, numerous outbreaks of COVID-19 in the country’s largest slaughterhouses have reduced pigs in Germany to 1.91 million animals. Slaughter volumes also decreased in Italy (up to 917 thousand), Poland (471 thousand ) and France (248 thousand ). At the same time, countries such as Spain, Denmark and Belgium have increased slaughter rates. Thus, Spain sold 3.77 millions animals a year, Denmark – 440 thousand , Belgium – 431 thousand.

According to the USDA, Spain quickly dealt with the disruptions caused by COVID-19, and the slaughterhouses operated normally to meet domestic and export demand. This contributed to the further growth of Spanish pig production. In addition, the country has significantly increased pork exports to China and filled a market gap left by German suppliers due to African swine fever. As a result, Spain surpassed Germany as the leading EU member state in terms of slaughter and became the main European supplier of pork to China.