Slaughter of pigs is declining in the EU 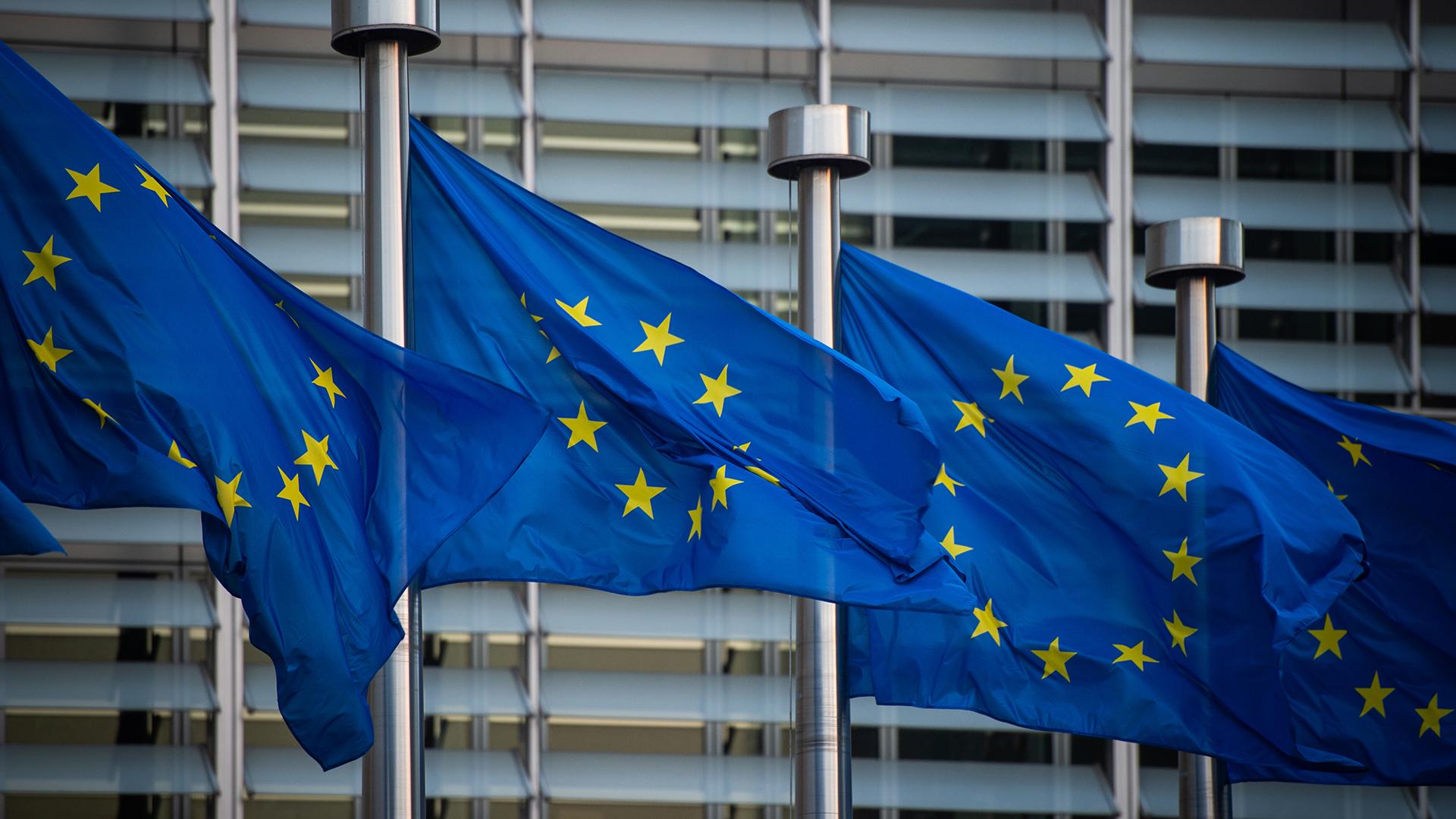 Significantly fewer pigs were slaughtered in Italy, Poland and Romania. Spain continues to go against the trend.
In the European Union, pig production in the first half of 2020 decreased compared to the same period last year. According to the Statistical Office of the European Union (Eurostat), 125.20 million pigs were slaughtered in 27 EU Member States, as well as in the United Kingdom; this was 2 million animals or 1.6% less than in the period from January to June 2019. As in Germany, the slaughter weight was generally higher than last year, so pork production fell by only 0.8% to 11.78 million tons. Contrary to this trend, Spain has significantly expanded production. Slaughter of pigs here increased by 850 thousand heads, or 3.2%, to 27.61 million heads compared to last year.

This puts Spain far ahead of Germany, where, according to Eurostat, the fall in pig slaughter reached 1.5% and fell to 26.78 million head in the first half of 2020. In terms of pork production, Spain was still 2.51 million tonnes behind Germany, slightly less than 2.56 million tonnes due to their lower slaughter weight. Slightly more pigs than in the previous year were sent for slaughter in Denmark and the United Kingdom, while in Italy there was a sharp decline – by 13.6% to 5.16 million heads. The number of pigs processed in slaughterhouses was also higher than the average in Poland (7.6%) and Romania (9.5%).