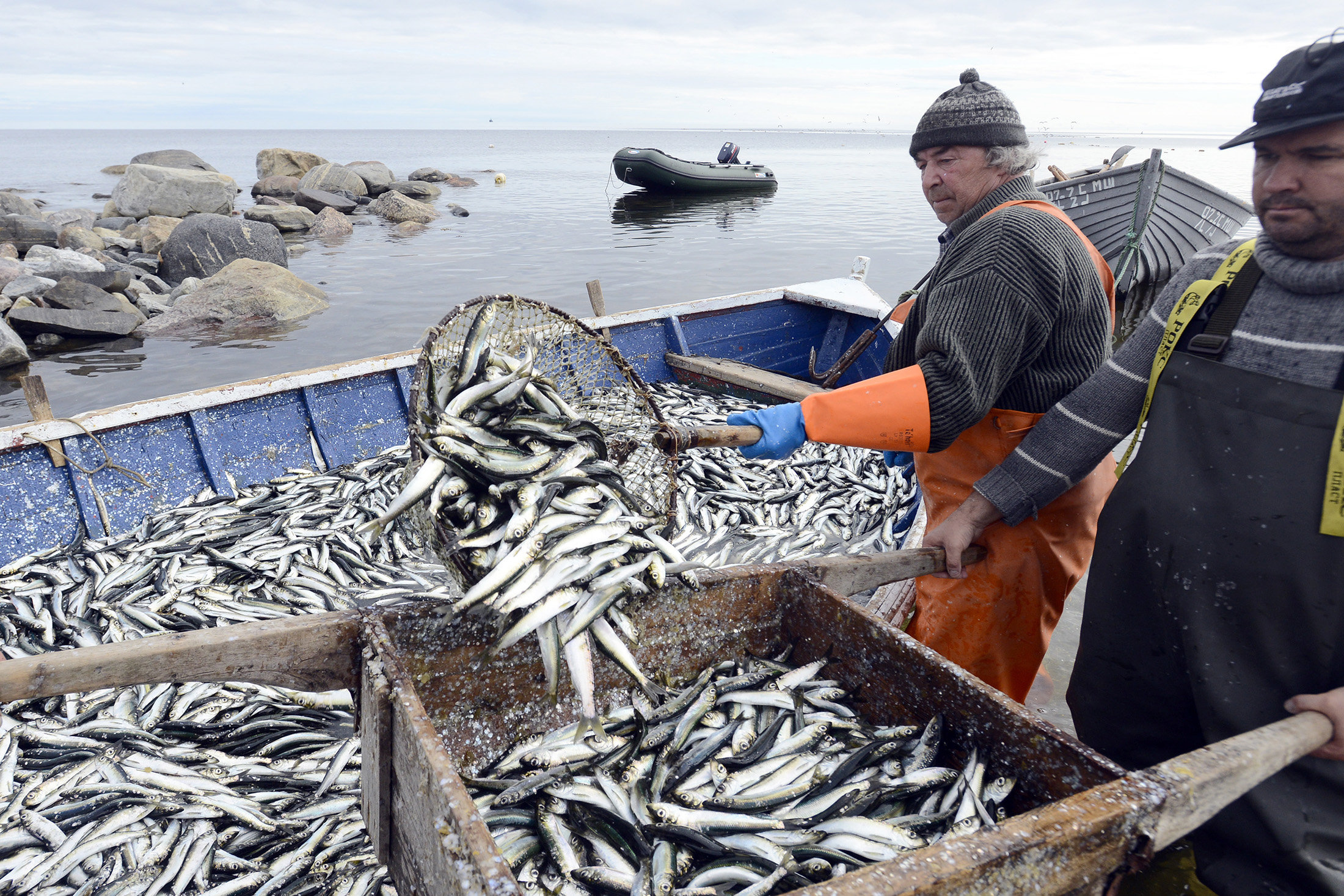 Norway last week announced it was unilaterally increasing its share of the North East Atlantic mackerel quota for 2021 from 191,843t to 298,299t – a 55% increase, which Faroe has replicated.

The moves follow the UK’s failure as an independent coastal state to reach fishing agreements with Norway and Faroe for 2021.

Simon Collins, executive officer of the SFA, said: “Faroe catches a bigger proportion of its mackerel in UK waters than in its own (52% to 45% last year). It has also transferred or swapped around a fifth of its mackerel quota for other fish stocks in the past four years, so can have no need for additional fish.

“This is an outrageous move by these countries, and it needs to be addressed urgently by NAPA and by government at the highest level. It is now time for NAPA members to come off the fence and take direct action by ending the sourcing of mackerel from these two countries in their retail supply chains.”

The Norwegian fisheries ministry said the Norwegian quota for 2021 constitutes 35%. This is based on assessments of how much of the mackerel is located in waters under Norwegian jurisdiction during the year.

“There have been substantial changes in the migration pattern and spatial distribution of the North East Atlantic mackerel during the last years towards a more northeastern distribution. The occurrence of mackerel in Norwegian waters has increased substantially compared to 2014 when the mackerel agreement was established,” said the Norwegian ministry.