New factors are shaping the future of the British beef market 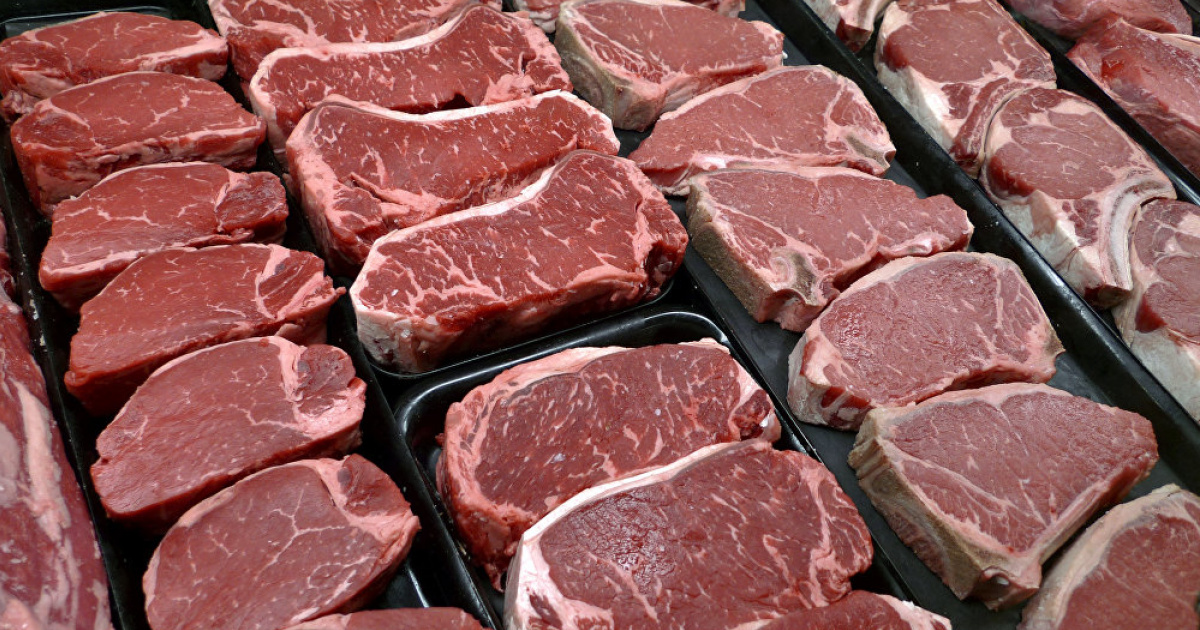 Going beyond the European bloc, the UK is expected to become a major importer of beef. Consumer demand and non-tariff barriers will play an important role in determining which countries will eventually supply the British beef market in the future.

Brexit trade talks between the UK and the EU are ongoing. “While purely economic considerations and geopolitics usually play an important role in trade negotiations, we believe that in the case of the UK, consumer loyalty and non-tariff barriers will be equally important in determining which countries will eventually supply beef to the UK market in the future. “- said Angus Gidley-Byrd, senior analyst at Animal Protein.

At the same time Covid-19 continues to spread in the world beef market.

Australia: The second wave of infections in Victoria has led to restrictions on meat processing plants in the state. The low level of livestock leads analysts to believe that the volume of slaughter and beef production will be minimal.

Brazil: Some regions are experiencing a second wave of coronavirus, while others are still in the first wave. However, the number of new cases and deaths in July remained stable and declined in some regions. In some states, the catering sector has resumed operations, but with reduced capacity.

Canada: After a sharp decline in cattle slaughter rates in April and May due to COVID-19 outbreaks in establishments, weekly slaughter rates have recovered. Despite the fact that the lag in fattened cattle still persists, in the third quarter there will be enough opportunities to eliminate it.

China: Covid-19 is largely under control, but local government action to curb the spread of new cases is slowing the recovery of the catering sector. Given the likely link between the new Covid-19 cases and the packaging of imported seafood and other animal proteins, imports and refrigerators are monitored, leading to delays and uncertainty with imports.