McDonald’s will test its own meat-free burger in 2021 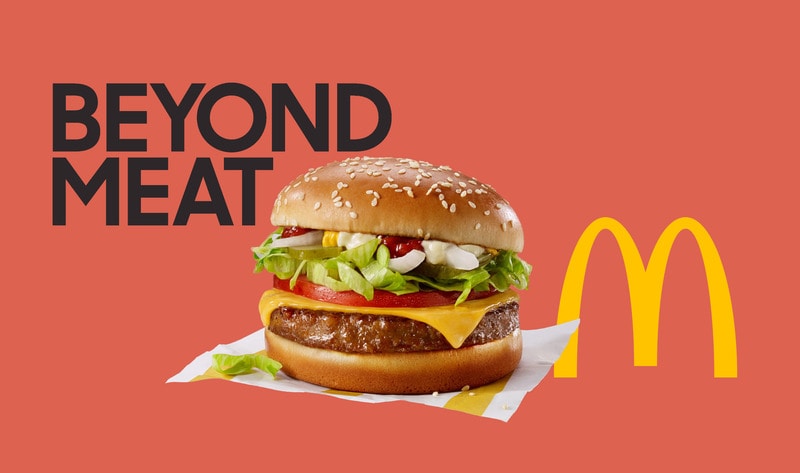 McDonald’s will expand the menu with a plant-based burger McPlant of its own production and will test it in several markets in 2021, writes CNBC with reference to the company. The recipe for vegan meat from McDonald’s has not yet been revealed.

McDonald’s CEO Chris Kempczinski told that the right to add McPlant to the menu will remain with the regions.

A representative for Beyond Meat added that the company has acted as a co-author of the plant cutlet which will be available as part of the McPlant line.

In 2019, Beyond Meat was a partner of McDonald’s in Canada, supplying restaurants with vegan cutlets, so McDonald’s tested burgers with a “plant” cutlet.

Following the news of McDonald’s creation of its own vegan burger, shares of Beyond Meat fell 6%.