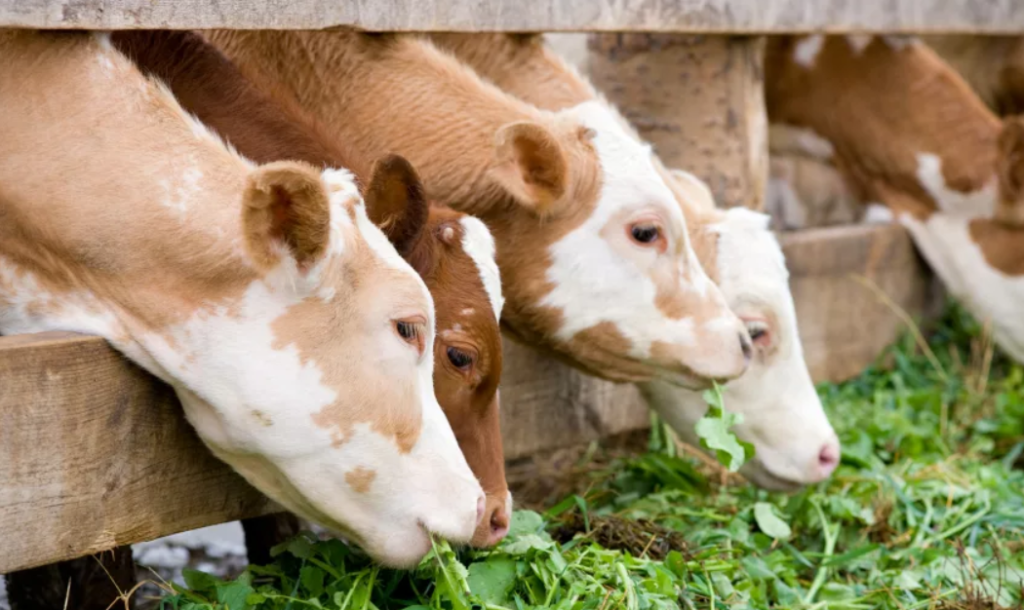 Such high prices for bulls have not been observed in Germany for 3 years and for slaughter cows for 9 years. The reason for the sharp increase in prices is the opening of eateries and the shrinkage of the domestic herd of cattle.

Apparently, high prices led to a greater supply, but demand weakened since summer. The number of bulls kept by German farmers is not large at all. There are currently almost 5% fewer young bulls in the country aged one to two years old than in May last year. Compared to the data from 2 years ago, German farmers keep 10% fewer bulls.

Supply will remain modest in the next few months. With beef demand expected to be stable, this will have a clear impact on cattle prices.

The number of kept animals has declined sharply due to the market crisis caused by the coronavirus pandemic and rising feed costs. Many cattle farmers have stopped production in the last 12 months to save their budgets. With the opening of eateries, the demand for beef increased again. In the second half of June, 3-5% more bulls were slaughtered than in the same period last year. Last week the price of the bulls was € 3.94 / kg.

The supply, as with the bulls, is quite limited, which also affects prices. In the second half of June, around 7% fewer cows were slaughtered than in the same period last year.

It is estimated that from May 2019 to May 2021, the number of dairy cows in Germany decreased from 4.07 million to 3.89 million head. The number of heifers over 2 years of age in the same period dropped even more drastically, by over 10%. The main reasons for the decline in the number of cows and heifers kept in Germany are the persistently low milk prices and very high feed costs.