FAO forecasts for pork: production will decline, trade will increase 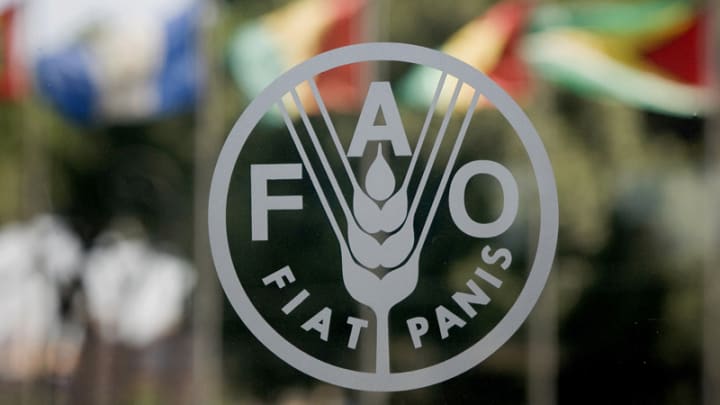 This year, the world will produce 105.3 million tons of pork. This is 4% less than in 2019, primarily due to the impact of African swine fever (ASF) in Asian countries. EU production will also decline slightly, by 0.4%, given the situation in Germany caused by ASF and, as a result, export isolation outside the EU.

The total volume of exports of world pork products in the world will reach 11.1 million tons in 2020, which is 16% more than in last year. Of these, 47% account for supplies to China – about 5 million tons, which is 80% more in annual calculate. The United States, Brazil, the EU, and Canada, Mexico, Russia, and Chile benefit most from the general demand by China and other Asian countries. Thus, by October, the United States almost tripled supplies to China: from 303 thousand tons to 775 thousand tons. Despite the ban imposed on the supply of pork from Germany to the number Countries, the EU ends the year with an increase in sales by 6%. Mexico sold to China to more pork in the first nine months of this year compared to the same period last year. For pork exports from Russia to Vietnam, the key role played by the foreign market, where 31% of all supplies are made, is maintained. The increase in Chile’s export capacity is also accompanied by the opening of the Chinese market.