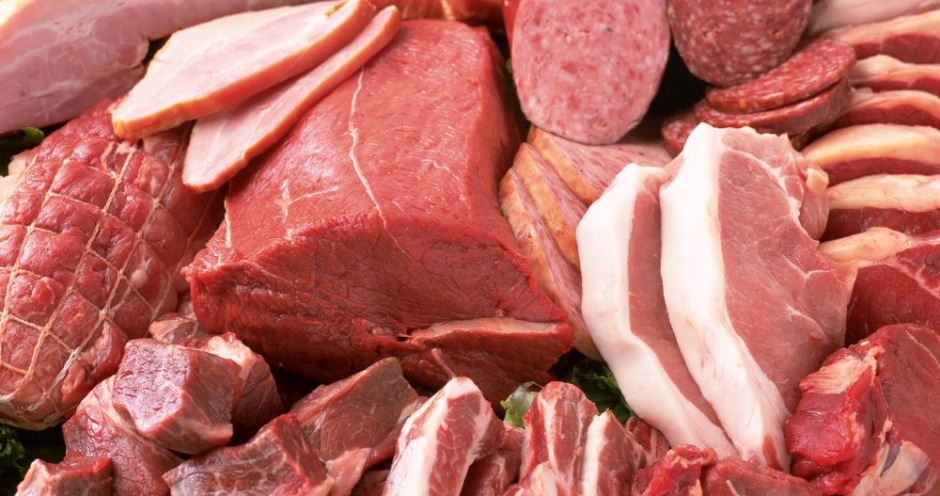 During the pandemic in the EU countries, the demand for all types of meat decreased, according to Bloomberg. The most markedly reduced volumes of purchases of beef and poultry meat. The consumption of chicken and cattle meat is at its lowest level in the last few years, while the demand for pork decreased by 0.6% to the level of 2013.

According to the French Federation of FICT Meat Producers, the profit of the organization’s members has declined on average by 30% since the onset of the coronavirus pandemic. Manufacturers in Germany also suffer from falling demand. According to the US Department of Agriculture, about 63% of German residents intend to reduce their consumption of meat and meat products in the near future.

A similar situation is observed in the UK. For example, the Scottish Association of Wholesale Meat Supplier reported a 10% drop in sales since the beginning of this year, compared to the same period in 2019.

The head of the largest European meat-producing company Danish Crown Group, Jays Valer, commenting on the situation, noted that the increase in retail sales does not compensate for the general losses in the catering sector.