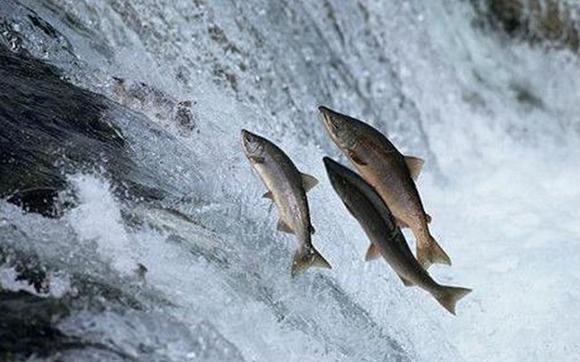 A team of researchers have noted a decline in wild salmon population and diversity in Canada over the last century.

The research undertaken by Simon Fraser University (SFU) and Fisheries and Oceans Canada also found that wild salmon diversity in the Skeena watershed has declined by 70 percent over the last century.

The researchers also found that life-cycle diversity has shifted, with populations migrating from freshwater at an earlier age and spending more time in the ocean.

The team believe this research can help inform status assessments and rebuilding plan discussions for threatened salmon populations by expanding our understanding of historical diversity and production potential. The hope is that by rebuilding a diversity of abundant wild populations, salmon watersheds will become more robust to climate change.