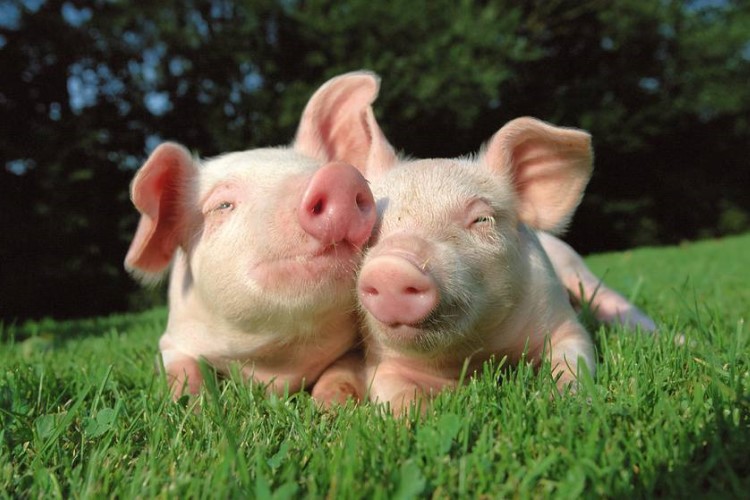 The trend is stable for a year and a half as Germany and the Netherlands are reducing their inventory.

Denmark is reporting an increase of 3% in its pig inventory and looks like is going to benefit from an opposite trend reported in Germany and the Netherlands. On 1 April, the Danish pig herd totaled 13.2 million head. There was an upwards trend in the breeding herd (+1%), driven by an increase in the number of gilts intended for breeding (+4%). Altogether, this suggests the expansion of the Danish herd is still underway, with the potential to boost supplies going forward. Breeding pig numbers have been falling in Germany and the Netherlands, both key producers in Northern Europe. Any expansion in production from Denmark would act to compensate for losses elsewhere.

Pig slaughter in Denmark has been 10% higher than year-earlier levels for the year so far, reflecting the significant growth in slaughter pig numbers recorded in the census. This was probably influenced by lower live exports to Germany. The number of young pigs was also somewhat higher than last year (+2%), likely a reflection of previous breeding herd growth.

Interestingly, the number of piglets was stable. Although the breeding herd was larger, this growth was primarily from gilt numbers and the number of lactating sows was the same as last year. So, while there might be long-term potential for slaughter growth, in the medium-term, there may be a more stable period once the larger number of older pigs has been worked through.

Throughout 2021 so far, the Danish pig reference price has increased from around €143/100kg to nearly €175/100kg by the end of May. Such price growth while slaughter levels have been strong points to robust demand for Danish pork. Access to the Chinese market, and tighter supplies elsewhere in Europe, have likely facilitated this. With supply growth not looking as strong for the coming months, this could lend further support to prices moving forwards.