China: pork prices continue to fall, supplies from the state reserve are guaranteed 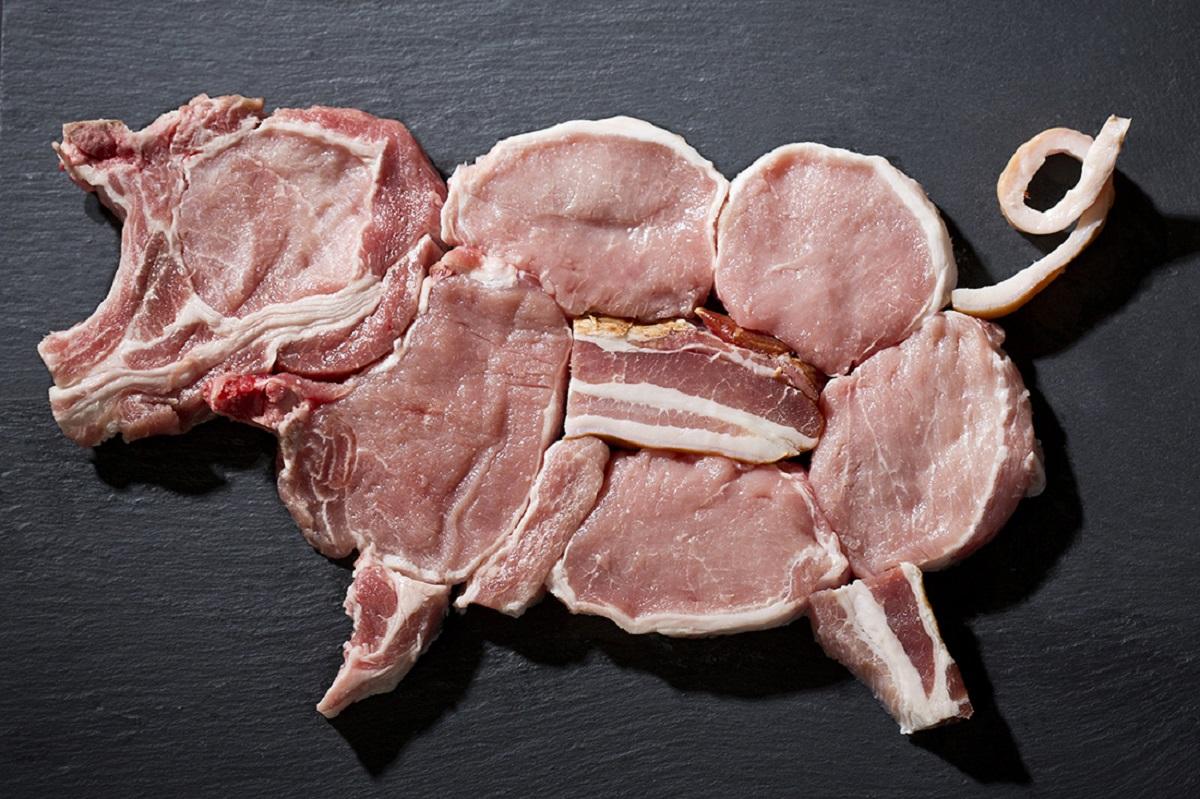 As of December 2020, the number of sows across the country increased for 15 consecutive months, and the volume of pigs has been increasing for 11 months.

Since August 2020, the number of slaughter pigs has significantly increased. And the volume of slaughter in November and December increased by more than 40% year on year.

In addition, in 2020 a total of 670 thousand tons of reserve pork produced. Four batches of 110 thousand tons were released in January this year and will continue to be sold in February.