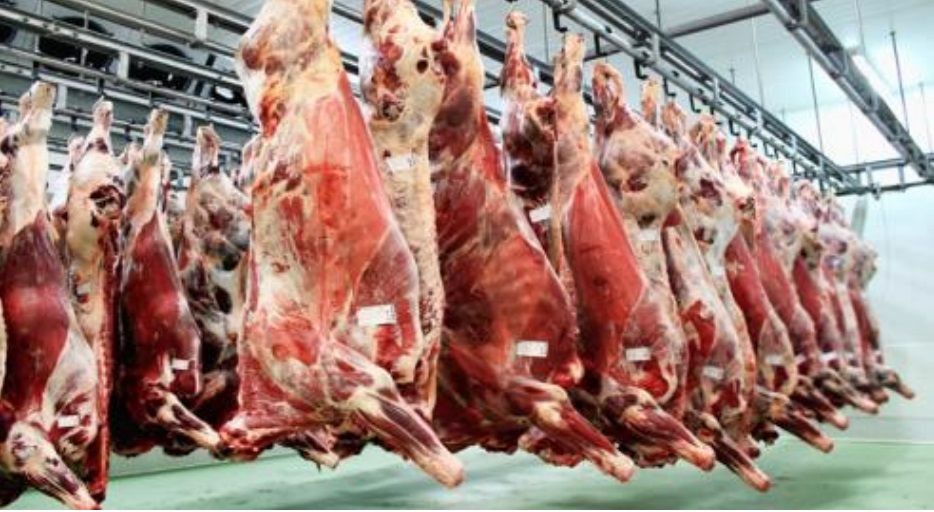 South Korea is another market that, not surprisingly, is dominated by suppliers from the United States and Australia. In the first half of 2020, beef imports decreased by 1% compared to 2019 to 250,000 tons. And here the United States is again increasing its market share.

Of course, China dominates the demand for imported beef in the Asian region. In the short run, this is due to the need to import protein after African swine fever, and in the long run – the growth of national income per capita.

In the first half of 2020, China’s trade data show imports of more than 1 million tons of beef, which is 41% more than a year ago. The largest market share belongs to South American beef: Brazil – 35%, Argentina – 22% and Uruguay – 12%. In particular, beef imports to China from Brazil increased by 134% year on year to 350,000 tons; and this growth trend to be continue.

In the future, the Asian market is likely to continue to be dominated by the United States and South America. Recently, Australia has been sending a large share of its exports to the United States, cutting volumes to Japan and China. As Australia recovers its herd of cattle after a long period of drought, it is likely that total exports will continue to decline for some time.