A third of imported pork is boneless frozen meat 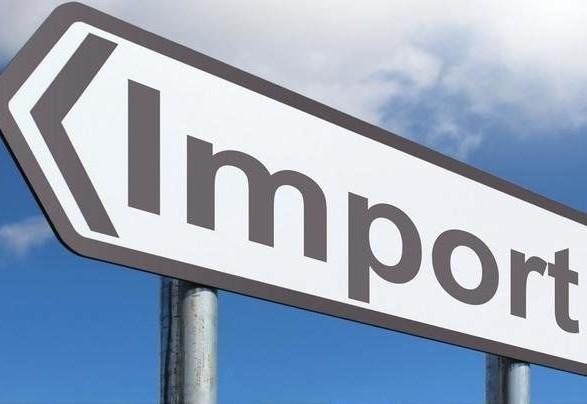 Despite the fact that in general, in the first quarter, there was an increase in pork imports to Ukraine compared to January-March 2020, a downward trend began in March.

So, if in February 3.45 thousand tons of pork meat were purchased abroad, then in March – already 2.35 thousand tons. That is, the volume of imports decreased by 32%. The main reason for this situation was the rise in the price of pork in the EU countries, which was observed over the past month, analysts of the Association “Pig Farmers of Ukraine” (APU) believe.

“The decline in imports in March occurred against the backdrop of a confident recovery of quotations on the European pork market. So, since the beginning of March, the average price of pork slaughter weight in the EU countries increased by 11.6% or almost 17 eurocents / kg – to 1.64 euros / kg as of the 12th week. This change was reflected in the prices of foreign trade, including with Ukraine … In the structure of imports in March, as in January, frozen pig meat predominates: more than a third of the imported volumes are boneless frozen pork. Of the chilled products, the “popular” part among importers is still the pork foreend and its cuts, the total receipts of which in March amounted to 0.55 thousand tons (23% of monthly volumes), ”the industry association notes.