5% increase in pig population in Denmark during pandemic 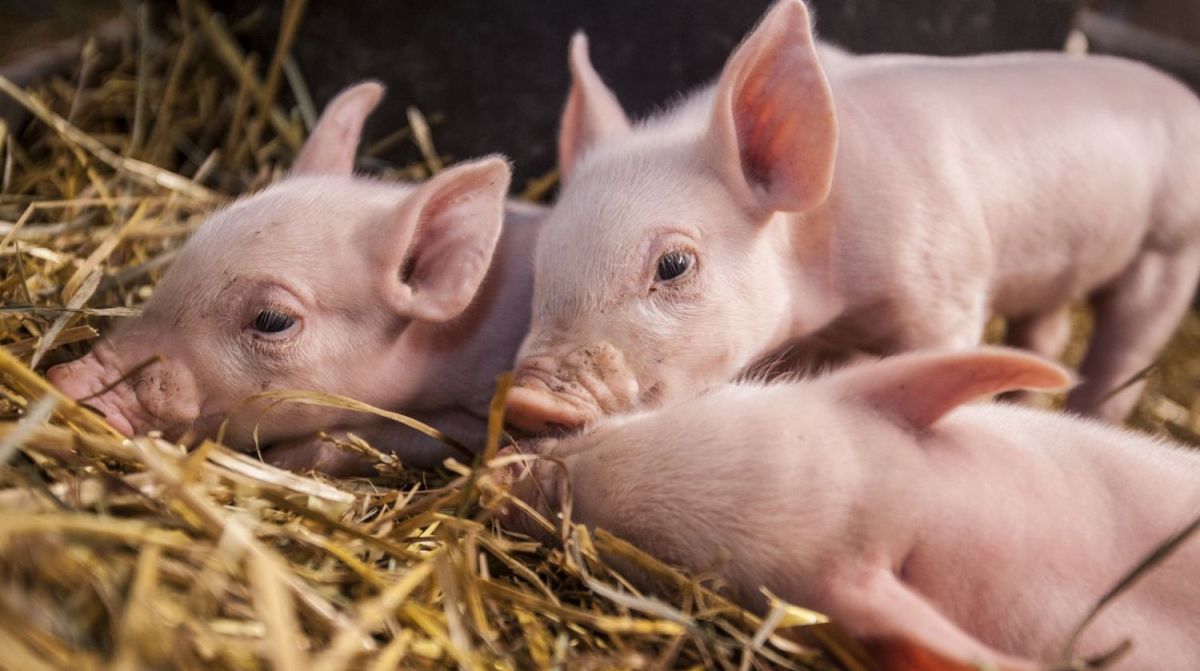 The number of pigs in Denmark increased by 5% in the first quarter of this year compared with the figures for the beginning of April last year. According to data released by the Danish Statistical Service, as of April 1, 2020, the total number of pigs in the country was 12.7 million heads. The number of stocks has also increased due to a reduction in export volumes through logistical problems caused by COVID-19.

High productivity led to an increase in the number of piglets by 6%. The number of fattening pigs has also grown markedly.

“The number of breeding herds has also increased markedly compared to April 2019. However, the number of sows has remained stable, suggesting that in the near future the growth rate of the livestock will slow down. Also, increasing export volumes may also help reduce the national livestock. Although the expectations of Danish producers regarding the prospects export to China will probably not be fully implemented through the coronavirus pandemic, “commented Betan Wilkins, a senior analyst at the UK’s Agricultural and Horticultural Development Council (AHDB).